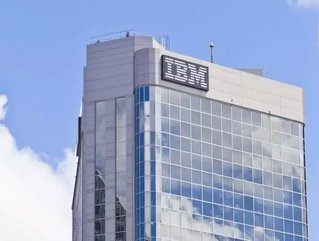 The local availability of this service is designed to fuel the speed and simplicity at which Australian developers can build and manage more secure and cognitive apps, while giving them the flexibility to keep their data within the Australian border.

Andrew Kupetz ‎Director & CTO, Cloud Computing, IBM Australia, commented: “Container services available from Australian data centres are an important factor for businesses who need greater control over how and where their data is stored, to address compliance and security requirements, as well as WAN latency.

“IBM’s new local offering will provide clients with increased performance, whilst the dual site deployment across Sydney and Melbourne ensures high availability and a strong disaster recovery posture. We’re committed to helping developers to do what they do best – invent. Today’s news provides an easy and simple way for them to automate critical parts of an app’s environment, whilst also providing the ability to build in cognitive intelligence, blockchain and Internet of Things services.”

Container technology has existed for over 30 years, but recently has gained popularity due to the simplicity of using containers provided by Docker. IBM partnered with Docker in December 2014 to bring containers to the enterprise market and launched containers-as-a service on its cloud platform in June 2015. In May 2017, IBM integrated the advanced container orchestration of Kubernetes into the IBM Cloud Container Service.

As a fully managed service, IBM maintains the environment, handles security and provides orchestration of the underlying host infrastructure for container-based apps. Previously, organizations wishing to use the service could tap into it via IBM’s global data center network. IBM has now made the capability available specifically in Australia, with the service delivered out of IBM’s Cloud Data Centres in Sydney and Melbourne.