How Singapore's APBS brewery is leading the transition to solar power 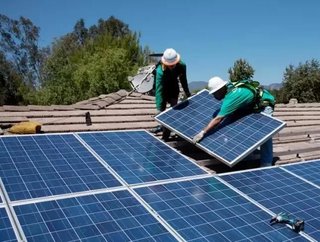 The system will consist of about 8000 REC TwinPeak modules across three of APBS rooftops. It will be the first solar installation system in the Asia Pacific, as well as REC’s largest rooftop installation to date at 2.196 MW. APBS is the maker of the iconic Tiger beer and is a Heineken operating company.

RELATED TOPIC: How Synergy and Alinta will compete for WA's solar market

The two sides anticipate the new system will last approximately 25 years and produce about 2,300 kilowatt-hours of solar power annually, which is enough to power 600 four-room homes. This means roughly 20 per cent of APBS’s electricity will come from renewable resources.

The system comes under a Power Purchase Agreement where REC absorbs the investment and maintenance costs of installing the solar system. Therefore, APBS will pay for the solar power generated at a fixed rate for the next 25 years.

“The PPA model will change the way businesses view renewable energy,” said REC CEO Steve O’Neil. “Through this model, REC absorbs the investment and maintenance costs of installing solar systems on rooftops. Building owners need only pay for the consumed solar energy generated from their roofs at an agreed rate which is fixed for the next 25 years.”