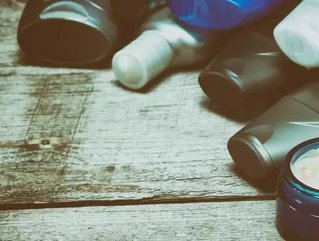 In the week that CEO Anthony Tan has stated his company is more competitive than ever following its takeover of Uber’s Southeast Asian Business, the Singaporean ride-hailing giant has also introduced a consumer goods offering within its cars.

Anthony Tan, Grab group CEO and co-founder, recently told CNBC at the annual Innovfest Unbound conference in Singapore: “Grab is very clear. We are battle-tested. We have fought much bigger competitors… we fought Uber tooth and nail, they were much bigger and still are bigger than us globally.”

He added: “We have shown every time that we can rise above the challenge. Now we believe competition makes us stronger.” Tan also said that the company was confident in taking on Indonesian rival Go-Jek as it expands to new locations.

Grab partners with Maybank to bring Grabpay to Malaysia

Grab has also announced that it will sell food and other consumer items on board its vehicles, with a new in-car refreshment and retail service launching today in Singapore.

The company has partnered with US start-up Cargo, which already provides item for ride-hailing companies including Uber to sell in vehicles, to create Grab&Go.

Grab passengers will be able to buy snacks and other items such as haircare and skincare products from a Cargo display box using their smartphone, with the cost added to their final fare.

As part of the venture, Grab&Go has so far partnered with several brands to offer complementary samples to passengers. These brands include Kellogg’s, Biore UV skincare, Novu skincare and Lux Luminique haircare.

Cargo argues that free samples are a proven way to increase sales, since 30% of its sales on average come from passengers who initially claimed a free item and then decided to purchase on a future journey.

Grab has also stated that its driver-partners will make money every time the Grab&Go service is used, even for these free samples. It stated this is expected to amount to anything between $56-187 per month in addition to normal fares.