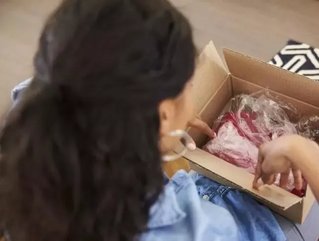 US online retailer eBay has announced plans to relaunch its India business, having sold its previous stake in Indian ecommerce giant Flipkart as part of the $16bn Walmart takeover.

Last year, eBay bought a 5% stake in Flipkart for $500mn as part of an agreement which meant selling its eBay India business to the local tech startup and taking steps to boost cross-border trade.

As eBay no longer owns shares in Flipkart, with Walmart having acquired a 77% stake, the US company will terminate Flipkart’s licence to use the eBay.in brand name, Recode has reported.

Amazon Prime launches in Singapore, takes on Alibaba and Sea

In a statement, eBay said: “We plan to relaunch eBay India with a differentiated offer to focus initially on the cross-border trade opportunity, which we believe is significant. We believe there is huge growth potential for e-commerce in India and significant opportunity for multiple players to success in India’s diverse, domestic market.”

In other news, the Walmart deal has also led to the US grocer setting aside $500mn to buy back shares from existing and former Flipkart employees. Live Mint reported that this will mark the biggest ESOP buyback in the Indian startup space.