China produced 1.9bn mobile phones in 2017 but sales in the country decline 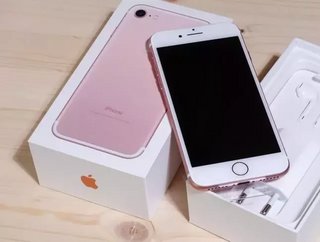 The growth rate has dropped by 10.7% since 2016 according to Yicai, with data from the Ministry for Industry and Information.

Around 1.4bn of the total mobile phones produced were smartphones.

The fourth quarter of 2017 experienced the biggest decline and impacted figures.

According to the Financial Times the drop in sales is partly due to Chinese users being less likely to upgrade premium phones straight away if they are still fully functioning.

Apple had the largest global shipment figures for the year and Xiaomi rose ahead of Oppo to fourth place, having experienced a 96.9% increase in shipments.

Indeed, Xiaomi and Lenovo were the only two smartphone manufacturers which experienced growth in shipments this year to China. Apple meanwhile experienced an 8.3% decrease in shipments but is expected to continue its dominance of the premium segment.