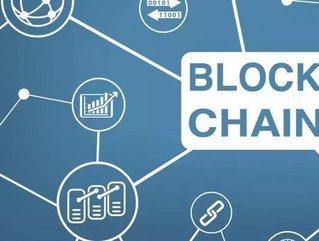 This means that Unocoin’s services will be available within the Blockchain wallet, making it easier for Indian users to buy and sell Bitcoin.

Blockchain currently serves 140 countries and is the leading software platform for digital assets in the world. It was launched in 2011 and currently offers the world’s most widely-used wallet for digital currencies.

Unocoin is India’s largest bitcoin company, boasting over 150,000 customers. Founded in 2013, the company states it is ‘committed and has single-handedly driven the bitcoin awareness programme in India.’

Indeed, it has been estimated that 2,500 Indians invest in Bitcoins every day, and Blockchain hopes to support and increase this.

Nic Cary, Blockchain’s president has stated on Unocoin’s website that India has become ‘the fastest growing economy to witness a surge in use of digital wallets in daily transactions.’ He says India is ‘one of the top contenders for becoming the largest market for cryptocurrency.’

In a recent blogpost announcing the partnership, Blockchain stated that the integration of Unocoin into the bitcoin wallet will offer users ‘greater purchasing power without having to compromise on security or control’ and that it hopes the venture will make ‘digital currency simple and more accessible throughout India.’

Accessing Bitcoin has previously involved many steps, fees, settlement delays and untrustworthy service providers – some aspects Blockchain and Unocoin hope to be able to eliminate.

Unocoin’s CEO Sathvik Vishwanath describes Blockchain as ‘one of the most trusted companies in digital currency’ and states he hopes the partnership will ‘provide users a convenient way to participate in the digital currency ecosystem and experience all of the benefits it has to offer.’

Initially available to web users, it is panned that the Unocoin integration will expand to mobile for Android and iOS in the near future.