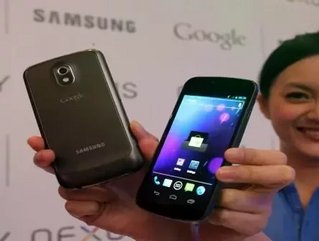 Business Review Australia has covered a number of hot topics this year in the Technology section. This week, we'll spotlight those that garnered the most attention.

Apple and Samsung Electronics are going back to court on Dec. 9, following an extended sales ban on Samsung’s Galaxy Tab 10.1.

An Australian court ordered an extension of the sales ban until the court date. This extension is to allow Apple more time to figure out reasons the tablet should never be allowed to go on sale.

"The High Court of Australia has granted a stay until Dec. 9 to allow it to consider whether to accept Apple's application for special leave to appeal," said a Samsung spokesman via e-mail.

News of this decision came after the injunction that banned the sale of the Samsung tablet in Australia earlier this week was overturned. Samsung believes Apple does not have a basis for its appeals application and is planning to vigorously oppose this, Samsung said. Apple has continuously maintained that Samsung obviously copied the iPad, including the shape, user interface and packaging based upon the U.S. version.

With the holiday shopping season in full swing, it is imperative for Samsung to remove the Australian sales ban quickly, and keep the modified Galaxy Tab 10.1N for sale in Germany.

In early August, Samsung postponed the media launch event for its Galaxy Tab 10.1 in Australia, because of legal proceedings with Apple.

Apple did not return questions for a comment about these latest developments. It is only apparent that Apple is adamant on preventing Samsung from selling tablets across the world.