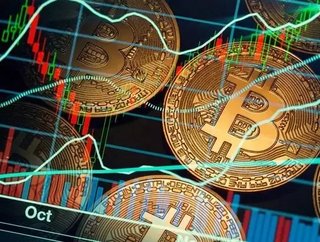 Ben Ingram worked as the Director of Digital Strategy at the auditing firm until March this year, according to Business Insider Australia.

The newly appointed CEO will target improving the company’s trading functionality as well as expanding the range of financial products in the traditional market.

Ingram has addressed the role of crypto investment products in superannuation – an organisational pension plan.

Ingram remarked on the role of the company working as a gateway service due to its offerings of same-day settlements and introducing people to Bitcoin.

bitcoin.com.au currently works with two currencies – Bitcoin (BTH) and Ethereum (ETH). It added the latter currency to its portfolio in March.

The “core premise of distributed ledger technology (DLT) has very obvious widespread appeal. Even if the tech capabilities at present aren’t capable, I think humans will prevail,” stated Ingram.

“We know this tech doesn’t have a dead-end. While the evolutionary path hasn’t been fully determined, I think there’s enough evidence that there is a path.”