Australia’s information technology sector has grown by 20%, more than double to US’ industry 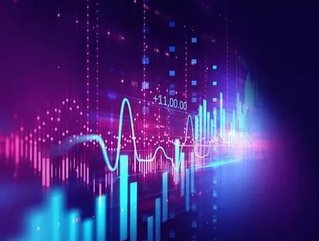 The ASX200 information technology sector’s stock has grown by 20% since the 1 January this year.

The 11 companies that make up the sector have generated $10bn in value for shareholders, according to ABC News.

Compared the US’ Nasdaq index – featuring firms such as Apple, Cisco, Comcast, Facebook, and Microsoft – Australia’s information tech businesses have grown by more than twice as much.

The firms have also seen the growth off the back of a rise of 25% last year.

Wisetech has seen stocks rise by 54%, with Appen noting a 72% increase, and Atlassian – which is also features on Nasdaq in the US – seeing stock more than double.

Nearmap has tripled in value during the review period, whilst Afterpay Touch has grown by 179%.

“The difference is we are starting to build global companies, so rather than being an Australian company selling to Australians we’re now Asuralian companies that can sell globally,” Dr Rob Newman, CEO of Nearmap, informed The Business.

“I think it’s pushed investors into looking at other parts of the market for that extra level of growth and you’re looking at some of these tech names and they’re trading at very high PE’s [price-to-earnings ratios] but at the same time, very good levels of growth,” remarked Andrew Tang, Equity Analyst at Morgans.