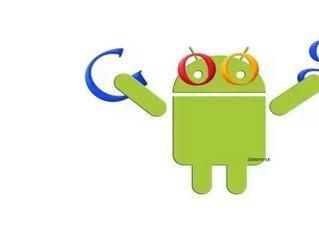 If you’ve been hearing the low-pitched droid sound more frequently around the office, it’s no coincidence: smartphones equipped with Google’s Android operating system are selling like hotcakes.

More than 60 million Android-powered mobile units were sold worldwide during the third quarter, claiming a 52.5 per cent market share. According to technology research firm Gartner, Android’s desirability has more than doubled since last year.

Between May and June of this year, Mobiledia reported that the Silicon Valley-based company had activated approximately 500,000 devices each day.

During the same period, Apple sold nearly 17.3 million units, but analysts expect many customers chose to put off their phone upgrades until the arrival of the iPhone 4S.

Blackberry’s Research in Motion (RIM) slipped from three to 2.9 per cent global market share within the same period, and Nokia’s Symbian platform ended the quarter with a lower market share, but more unit sales than Apple. The Finnish company is slated to launch Microsoft’s Windows phone platform later this year.

Apple is still the top seller of devices that run its iOS platform, but experts predict that Google will likely claim the top spot soon.