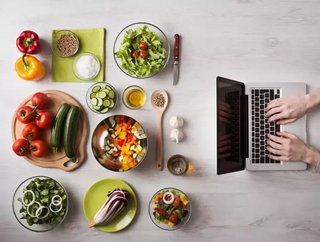 Following the acquisition of Indian online grocer Flipkart by US company Walmart, Amazon India Ltd has announced it is rebranding its online groceries service, which will now be known as Prime Now.

This will include more delivery slots for customers and forms part of a broader rebranding as the company emphasises its consumable and consumer goods business.

Sameer Khetarpal, director of category management at Amazon, said: “We are not just rebranding – there are multiple benefits to our customers. First, our prime members will get exclusive access to two-hour rush delivery. Other customers will continue to get the beyond two-hour delivery slots.” The service is set to be available each day between 6am and midnight.

Amazon currently has 15 large warehouses allowing it to provide fast delivery across cities including what it calls the ‘top four’ cities, Delhi, Bengaluru, Mumbai and Hyderabad.

Siddharth Nambair, head of Prime Now, stated: “We’ve launched the Now Store, which has thousands of products that are not just grocery products, but also home and kitchen electronics, among other things.”

He added: “We are also launching the largest selection of electronic and home and kitchen products available with this ultra-fast delivery… we are really focussed on the top four cities where customers value convenience. We’ve heard from customers that they would like different slots.”

Amazon had previously bid against Walmart, which won the controlling stake to online grocer Flipkart last month. US born eBay has also relaunched its India business to keep up with the competition following the merger.