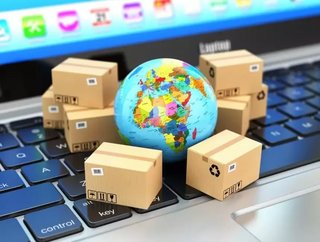 Alibaba is launching a new research institute called the “Academy for Discovery, Adventure, Momentum and Outlook,” or DAMO, which will include seven new research labs in China, the US, Russia, Israel and Singapore.

In addition, the company will commit $15bn to research and development over the next three years, which is almost double its average annual expend.

IKEA to expand across SEAsia

For example, in FY2017, the company spent a total of $2.6bn on product development.

It is hoped Big Data and AI will become part of Alibaba’s cloud service offering.

The Academy will include internal research teams at Alibaba and it hopes to recruit around 100 researchers from various countries to develop new technology Alibaba can use in its business.

The firm already has its own AI lab which was opened in July.