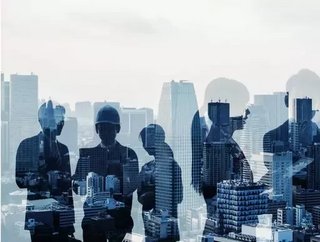 Effective May 1, Yu Sasamoto will take on the role of Vice president for Twitter JAPAC (Japan, South Korea and Asia Pacific) relocating to Twitter’s APAC headquarters in Singapore. An expanded regional role for Sasamoto, who has spent the last seven years leading Twitter Japan and South Korea, he will continue to serve as the GM of Twitter Japan. Prior to joining Twitter, Yu was CEO of MTV Japan and Managing Executive Officer of Microsoft’s Greater Asia Pacific region for two years, as well as founding restaurant search engine and review site ASKU. 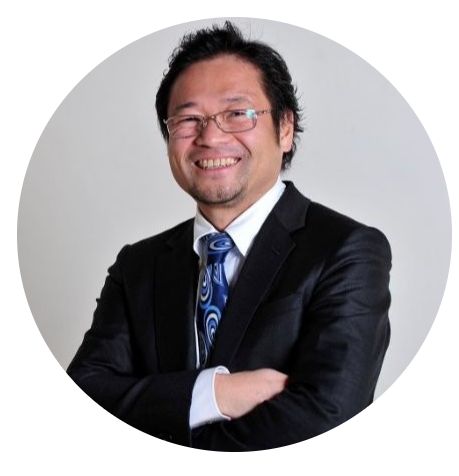 Veteran consultant Adam Powick has been named the new CEO of Deloitte Australia and will lead a 13-strong national executive team. With more than 25 years at Deloitte, having served as Australia’s managing partner of clients and industries between 2015-2018 and most recently as Asia-Pacific’s consulting leader, Powick is a “deeply experienced and respected leader within Deloitte Australia as well as at the regional and global level”, according to Deloitte Australia chairman Tom Imbesi. 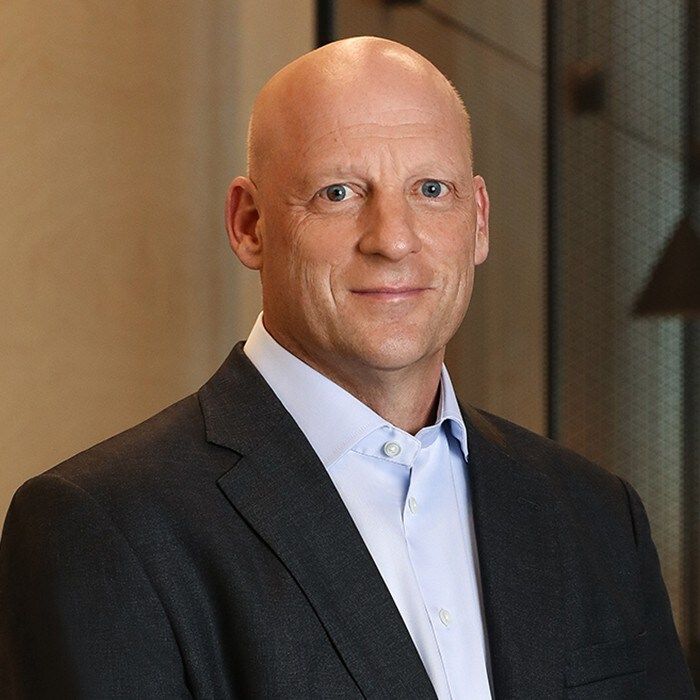 Following the appointment of Adam Powick as CEO for Deloitte Australia (above), Rob Hillard has named named the new leader of Deloitte’s Consulting division in Asia Pacific. With two decades of consulting experience, Hillard has a proven track record, having successfully lead Deloitte Consulting’s division in Australia from 2015-2018, more than doubling the size of the business to over 3,000 consultants, and has further served as Chief Strategy & Innovation Officer of Deloitte Australia and most recently as Chief Transformation Officer of Deloitte Asia Pacific. Prior to Deloitte, Hillard spent a decade at KPMG. 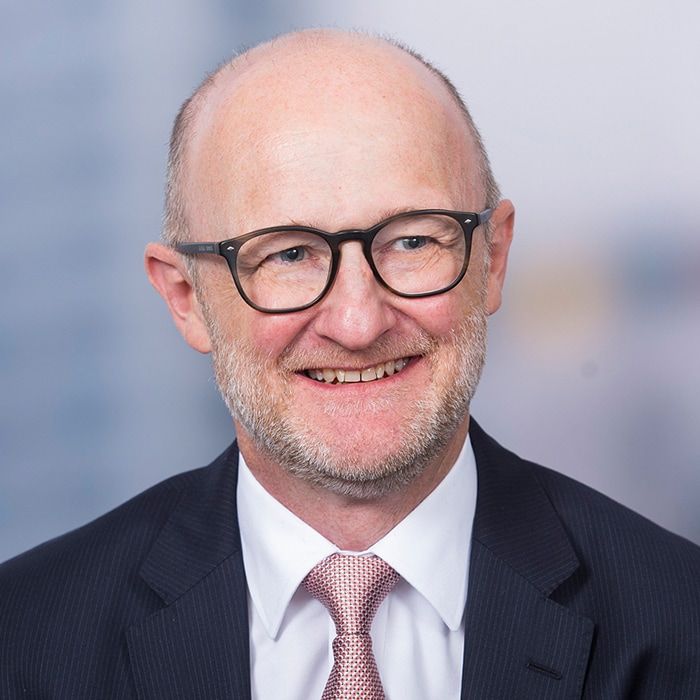 Following three of his colleagues, Greg Guyett, co-head of global banking; Nuno Matos, chief executive of wealth and personal banking; and Barry O’Bryne, chief executive of global commercial banking, Nicolas Moreau is set to relocate from London to Hong Kong later this year, to take up the role of head of asset management. Currently CEO of HSBC Asset Management at HSBC in London, Moreau says that “with our global network, strong Asian expertise and commitment to sustainable investing, we are uniquely positioned to connect our clients to new opportunities and meet their changing investment needs”. 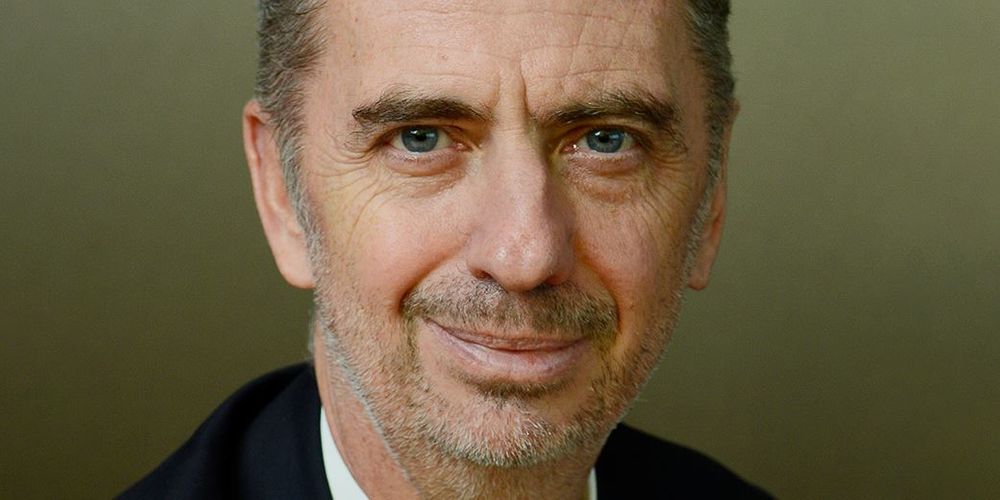 With 14 years of Deutsche Bank experience under his belt, Samir Dhamankar has been named the new head of its securities business in Indonesia, a key market within its APAC strategy, and will be responsible for spearheading the bank’s fund administration and custody business in the country. During his 14 years with Deutsche Bank, Dhamankar has held various leadership roles spanning product management, sales and market advocacy, prior to which he served at various financial institutions in India. “We are delighted to see exceptional talent like Samir embrace new career opportunities across border within our bank,” says Anand Rengarajan, head of securities services, APAC, Deutsche Bank, adding that Indonesia “is one of the fastest growing markets and his product and market expertise will be invaluable in his new role”.

Taking over from Uday Shankar, K. Madhavan has been appointed President, the Walt Disney Company India and Star India, and will be responsible for driving the strategy and growth of the company in India, including overseeing channel distribution, advertising sales and the local content production business. Having joined Star India in 2009 as its south head, and most recently serving as country manager of Star and Disney India since 2019, Madhavan is a “skilled leader with an extensive background in media” and is expected to take “our Star networks and local content production businesses to new heights”, says Rebecca Campbell, chairman, international operations and direct-to-consumer at the Walt Disney Company.