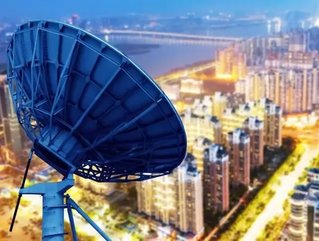 Shares of ZTE Corporation saw increases of up to 6.5% in Hong Kong on Friday as the business released some preliminary reports on Thursday stating it has finally turned a profit after a year of loss-making.

ZTE is China’s largest telecom equipment supplier and the fourth largest smartphone vendor in the US, however its smartphone business is not as successful in Asia.

The main reason for such a loss was due to penalties of $826mn ZTE had to pay to the US due to ignoring sanctions on Iran and North Korea.

The firm will release its full 2017 figures this March.

According to Reuters, the firm said on Thursday it expects returns to profitability will be “helped by higher revenue from carriers’ networks and its consumer business”.

ZTE, which is based in Shenzhen and was founded in 1985, describes itself as “a leading global provider of telecommunications equipment and network solutions” and operates across 140 countries.

Its three business units include carrier networks, terminals and telecommunication.