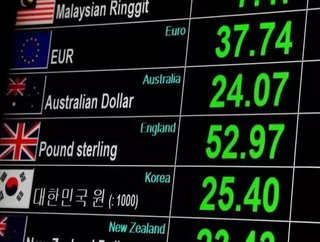 The World Bank raised its 2016 economic growth forecast for developing East Asian and Pacific economies and said Brexit is not likely to have any significant near-term impact on their growth.

The World Bank, in its latest East Asia and Pacific Economic Update report, said: "Growth in the region is expected to remain broadly resilient during 2016-2018.

"In Thailand, growth will recover gradually to 3.3 percent in 2018, reflecting the effects of increased public investment, improving consumer confidence, and continued expansion in services including tourism,"

Britain will trigger Article 50 in March 2017 – the move required in order to formally bring about the country’s separation from the European Union.

The World Bank stated that Brexit is not likely to have a substantial impact on East Asia and the Pacific in the short-term. This, it said, is due to the region's limited direct trade and financial links with the UK.

According to its data, the UK accounts for less than 2 percent of total exports across most of developing East Asia and Pacific, and accounts for a limited share of total foreign direct investment flows to the region.

The World Bank report also said: "In the medium term, Brexit will imply a renegotiation of developing EAP's trade and investment agreements with the United Kingdom, and may also affect their trade relations with the European Union."