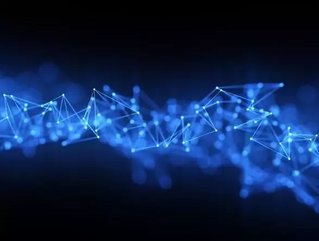 The Commonwealth Bank of Australia (CBA) has announced that the world’s first blockchain bond has received support from seven investors.

“Since announcing the mandate, the interest we’ve received for bond-i has been overwhelming,” remarked James Wall, Executive General Manager of IB&M at CBA.

“It is clear the market is ready and open to the uptake of emerging technologies and sees the potential evolution of the capital markets.”

“It has been a pleasure to work on such a ground-breaking transaction with a forward-thinking organisation like the World Bank.”

“I am delighted that this pioneer bond transaction using the distributed ledger technology, bond-i, was extremely well received by investors,” commented Arunma Oteh, Treasurer at the World Bank.

“We are particularly impressed with the breath of interest from official institutions, fund managers, government institutions, and banks.”

“We were no doubt successful in moving from concept to reality because these high-quality investors understood the value of leveraging technology for innovation in capital markets.”

“We welcome the huge interest that this transaction has generated from various stakeholders and will continue to seek ways to leverage emerging technologies to make capital markets more secure and efficient.”