Why has the RBA decided to keep interest rates the same? 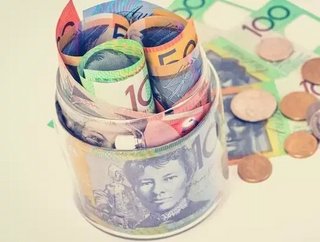 In a move which was widely anticipated by both markets and economists, the Reserve Bank of Australia (RBA) has opted to leave interest rates at 1.5 percent at its October monetary policy meeting.

The RBA slashed interest rates at its May and August meetings in an effort to stimulate price growth after the weakest annual rise in inflation since 1999. All 57 economists surveyed by Reuters prior to the start of this month’s monetary policy meeting expected not to see a change in interest rates. Philip Lowe, the RBA’s new governor, said that the decision to keep rates fixed was “consistent with sustainable growth in the economy and achieving the inflation target over time.”

"The economy is continuing to grow at a moderate rate. The large decline in mining investment is being offset by growth in other areas, including residential construction, public demand and exports," said the RBA in a statement.

Lowe has recently indicated that he was comfortable with Australia’s economic outlook and would not be seeking to take rates lower in the near future. At this stage, the long downturn in mining investment seems to have passed its lowest ebb, while prices for some commodities and raw materials, like iron ore and coal, have rebounded.

Growth in other areas, like residential construction and public demand will ultimately offset the decline in mining investment. However, household consumption, the largest component of the Australian economy, appears to have slowed down in recent months. In a statement, the RBA also acknowledges that labour market indicators have been “somewhat mixed”.

In his first speech as governor, Lowe indicated that any further cuts to interest rates would depend on a number of factors, including the labour and housing markets and the next set of inflation data.