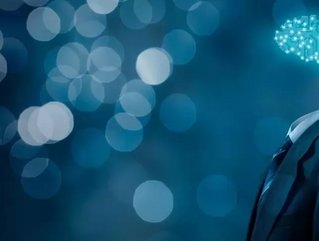 The Reserve Bank of Australia (RBA) has appointed Gayan Benedict as its new Chief Information Officer (CIO) following the departure of Sarv Girn.

Benedict has been promoted from his position of Deputy Head of Technology Services, a position he has held since 2013. He will commence as CIO from 14 May.

In a statement, RBA explained: “The role of CIO within the Reserve Bank will provide strategic leadership in developing the core IT functions that support the Reserve Bank's policy, operational and corporate objectives.

“It will also direct the continued development of a large and professional staff and provide advice on meeting the Bank's technology needs.”

Benedict has accumulated two decades of experience in various technology roles. Prior to joining RBA he served as Westpac’s Head of Technology Strategy and Enterprise Architecture.

He has also carried out stints at Travelex and Oracle, and holds Bachelor of Commerce (Hons) and Bachelor of Law (Hons) degrees from the University of Queensland. Benedict is also a graduate of the Australian Institute of Company Directors.

The RBA is Australia’s central bank, tasked with stabilising the Australia dollar and contributing to the country’s economic prosperity by setting interest rates, among other things.