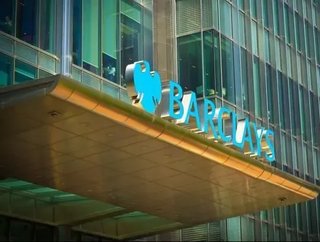 UK bank Barclays has once again set up in Australia, a little over two years after abruptly exiting the country.

The office, based in Sydney, will focus on providing a core product offering including advisory and capital markets to local corporate and institutional clients.

Barclays closed down operations in 2016 as part of a regionwide retreat which saw 1,200 jobs lost across Australia, South Korea, Taiwan, Malaysia, Indonesia, Thailand and the Philippines.

Tim Throsby, President, Barclays International, and CEO, Corporate and Investment Bank, commented: “Re-establishing our on-the-ground presence in Australia, the third largest financial market in Asia Pacific, is an important part of our strategy to grow our franchise.

“We are committed to devoting financial resources and providing solutions to our Australian clients while supporting the growth and improvement of our global franchise.”

Early joined Barclays in Sydney in 2007 to lead the Mining and Metals sector coverage for Australia. In 2012, he relocated to Hong Kong to manage the team covering natural resources clients across Asia Pacific.

Satchwell joined Barclays in London in 2005 focusing on acquisition finance in Europe.

In 2007, he relocated to Sydney and held leadership roles across the Australian financing and risk management businesses, as well as having responsibility for the broader Asian acquisition and leverage finance teams and industry and advisory teams in Australia.

He was most recently part of the Europe and Middle East leveraged finance team based in London.