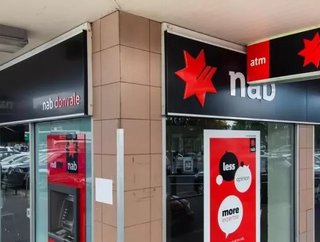 National Australia Bank (NAB) has launched Google Pay for its account holders as it seeks to embrace new payment technologies and methods.

According to Visa, 92% of its transactions are now made using contactless, be it through cards, phones or wearables.

Visa’s Head of Product for Australia, New Zealand and South Pacific, Axel Boye-Moller, added: “Australians have an appetite for convenience. And, not only are mobile payments convenient, they are also secure, combining EMV chip technology, biometrics and tokenisation. It’s great to partner with NAB to enable yet another innovative way for Australians to pay.”

Contactless cards still dominate the payment scene in Australia. Around 10% of payments in Australia are made using digital technologies like wearables and smartphones, a figure forecast to reach 17% in five years’ time.