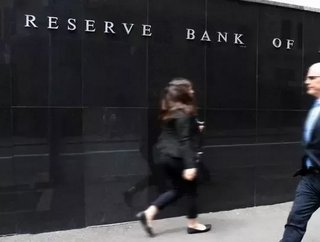 The Reserve Bank of Australia (RBA) has decided to maintain interest rates at 1.5%, a freeze which is the longest in around two decades.

A major reason behind the move was slow wage growth, a dampening feature of recent economic growth and positive employment numbers. Household debt continues to pose a problem, with Australia joining many other developed economies which are seeing below-inflation salary growth despite more people entering work.

Australian GDP is set to grow at around 3% over the coming years, mainly driven by activity in Sydney and Melbourne.

RBA Governor Philip Lowe said in a statement: “Wage growth remains low in most countries, as does core inflation. In a number of economies there has been some withdrawal of monetary stimulus, although financial conditions remain quite expansionary.

“Equity markets have been strong, credit spreads have narrowed over the course of the year and volatility in financial markets is low. Long-term bond yields remain low, notwithstanding the improvement in the global economy.”

However, Lowe does point to a uptick in wage growth in the mid-term. He continued: “Employment growth has been strong over 2017 and the unemployment rate has declined. Employment has been rising in all states and has been accompanied by a rise in labour force participation. The various forward-looking indicators continue to point to solid growth in employment over the period ahead.

“There are reports that some employers are finding it more difficult to hire workers with the necessary skills. However, wage growth remains low. This is likely to continue for a while yet, although the stronger conditions in the labour market should see some lift in wage growth over time.”

Another observation was that the outlook for non-mining business investment has improved, with the forward-looking indicators being more positive than they have been for some time.