Three Companies and Entrepreneurs The Wealthy Are Investing In 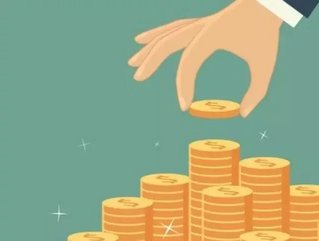 Investments and IPOs are soaring. Mining may be in a slump, but business in Australia is not. And the wealthy are expanding their investments by becoming involved with up and coming startups and entrepreneurs. It even seems as though high-net-worth individuals are committing a greater percentage of their wealth to these investment opportunities that are largely speculative in the early days.

"It's just a new way of doing things, a new way of going to market," Markus Kahlbetzer, a member of one of Australia’s wealthiest families, said.

Although this new period of investment has been compared to the dot-com push in the 1990s, Adrian Clerici, an advisor to many wealthy Melbourne families, believes there is one fundamental difference: education.

A fund for early-stage, tech-focused startups caught the eye of one Markus Kahlbetzer, who has invest a whopping $6 million in the company. The Sydney company’s focus on mobile, ecommerce and software startups gives it a wide field to pick from and a guaranteed long future.

Kahlbetzer also invested in this mobile virtual network operator, but through a different venue. His investment company BridgeLane is the primary investor in Amaysim, which is preparing for a $400 million sharemarket listing in the near future.

This startup, now established company, is itself startup builder. Its main goal is to “build, grow and invest” new tech startup businesses. The digital agency/ incubator/ accelerator/ venture capital company has Julio De Laffitte as an investor, with $300,000 currently poured into the company.