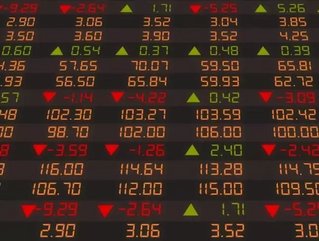 Last week, Tencent’s value reached $529.9bn, meaning it has surpassed Facebook and is the first Asian company to be valued over $500bn.

The tech giant’s stock has more than doubled in the past year. This has been put down largely to the popularity of its new mobile game Honour of Kinds which has accumulated 200mn players.

This has been a success despite the Communist Party-led newspaper, the People’s Daily, referring to it as “poison to the teenager” – perhaps affirming its viral status.

Tencent to be part of China’s National AI Team

Tencent runs WeChat, the most popular messaging app in China, which is available on both Android and iOS. It is thought that the reason Apple hasn’t monopolised China’s smartphone market is because WeChat is available on both platforms so upgrading to an iPhone is unnecessary.

Tencent is now fifth most valuable tech company in the world, with Apple coming first at a value of $889bn, Google’s parent Alphabet valued at $718.8bn, and Microsoft worth $645.9bn.

Facebook follows closely behind with a value of $528.5bn, completing the elite $500bn plus group, as Tencent’s Chinese tech rival Alibaba has yet to reach the milestone, with a figure of $488.7bn.

According to a note from Barclays: “We mainly attribute accelerating revenue growth to the continues monetisation improvement across multiple key business segments, such as gaming, video, and payment services, and note that user growth is still strong.”