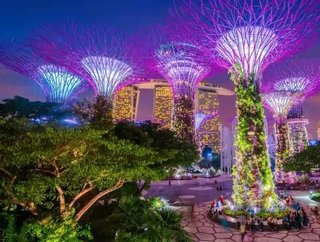 The value of Singapore IPOs has increased by 78% in the first half of 2018, Straits Times has reported.

Citing a Baker McKenzie report, the news outlet reported that the overall number of both domestic and cross-border IPOs issued in Singapore totalled 12 in the first six months of this year, up from 10 in the same period last year.

The total value of this year’s IPOs has reached $459mn, marking a year-on-year rise of 78%.

Almost 39% of the total value of cross-border IPOs was made up of industrial companies. Singapore Business Review reported that overall, industrials made proceeds totalling $36mn.

The media outlet also reported that 10% of cross-border IPO value came from telecommunications companies, such as ISP Global.

Baker McKenzie, which compiled the report, is a multinational law firm headquartered in the US.