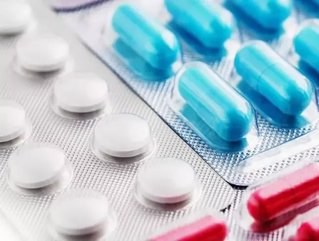 Innovent Biologics, a Chinese biopharmaceutical firm focused on the development of drugs to combat cancer and autoimmune diseases, is aiming to raise US$422mn for its Hong Kong IPO, Reuters reported
In April, Innovent announced that it had raised $150mn in its Series E funding round, led by Capital Group Private Markets.
Reuters said that Innovent’s IPO could be Hong Kong’s largest in the biotech industry this year.
The Hong Kong government introduced new legislation in April this year to encourage early-stage pharmaceutical firms to list on the stock exchange, enabling biotech companies that have yet to turn a profit or generate revenue to go public.
See more:
Thus far, Reuters said, biotech firms listing under this legislation have not performed well, and it added that “a market rout last week drove Tencent Music Entertainment to postpone its own IPO.”
According to Reuters’ sources, Innovent has secured 10 cornerstone investors with a combined commitment to $245mn in shares despite not yet having any drugs approved for commercial sale.
The firm said on 15 October that it has received IND approval to initiate trials for a new combination therapy against various lung and liver cancers, which account for around a third of all cancer cases in China.
healthcareIPOInnovent BiologicsPharmaceuticals
Share
Share