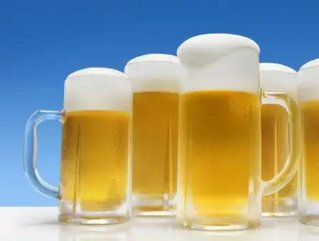 In a reversal to a standoff that has lasted months, the shareholder, Thai Beverage, said it would now support Heineken’s offer. The company had been increasing its stake in Fraser & Neave, the Singaporean conglomerate that has a 40 percent holding in Asia Pacific Breweries, raising speculation that the company would scuttle Heineken’s plans.

The corporate maneuvering is expected to give Heineken control of the Asian Brewer, whose brands include Tiger beer, while Mr. Charoen is likely to take control of Fraser & Neave, which also owns a large global property portfolio and soft drink business.

After months of uncertainty, investors reacted positively to the news. In morning trading in Amsterdam, shares of Heineken rose 6.3 percent. By the end of trading in Asia, stock in Thai Beverage had jumped 13 percent.

By securing control over Asia Pacfic Breweries, which the Dutch brewer operates through a joint venture with Fraser & Neave, Heineken will increase its market share in a number of fast-growing emerging markets.

Global beer makers, including Anheuser-Busch InBev, have shifted their focus to developing economies as growth in mature markets continues to suffer because of the current economic crisis.

In the face of opposition from Thai Beverage, Heineken already had increased its offer to buy the 40 percent stake in Asia Pacific Breweries that it did not already own.

The board of Fraser & Neave had backed the bid, and the additional support of Mr. Charoen, who already has a 30 percent holding in the Singaporean company, is expected to secure the multibillion-dollar deal for Heineken.