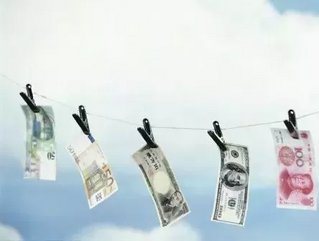 Aquila Resources' Tony Poli, who has an annual salary of $572,000, scored a mammoth $169.9 million pay packet, driven by share options granted in 2005 which rose to almost 14 times their original worth during 2011.

This is amidst news that almost 90 per cent of Australia's top 200 chief executives received bonus payments in 2011, despite falling profitability and widespread job cuts.

A new report from the Australian Council of Superannuation Investors shows executive pay is still rising but the rate of growth is slowing as board's lower bonuses to try and meet the demands of shareholder pressure.

But angry shareholders are expected to use the coming AGM season to increase the pressure to directly link long-term bonuses to shareholder returns as part of a campaign to put greater scrutiny on fat cat wages as profits slip.

BHP Billiton chief executive Marius Kloppers was the top earner at more than $17 million in realised pay for 2011, which includes almost $12 million in share options and holdings.