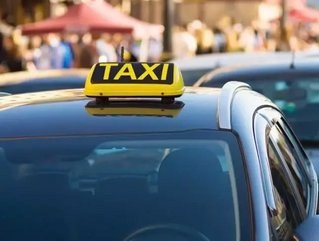 Southeast Asian ride-hailing company Grab is set to begin a funding round worth up to $1bn, the Wall Street Journal has reported, citing unnamed sources close to the matter.

Grab, which recently acquired Uber’s Southeast Asian Business, could be valued at $10bn after the funding.

The recent deal left Grab in charge of Uber’s Southeast Asia business including its food delivery offering, with Uber retaining a 27.5% stake in the whole entity. The agreement reportedly left Grab with a valuation of about $9bn.

At present the deal between the two ride-hailing rivals has been paused in Singapore, while the Competition and Consumer Commission of Singapore (CCCS) investigates whether there is a risk of monopoly being created, to the detriment of workers and consumers.

The investigation, which was set to finish on Monday, will likely impose regulations to ensure wages are fixed and prices do not go up. If the company has more than a 40% market share, or if Grab along with two other companies take up 70% of the market, the deal will need to be changed or regulated somehow. It is likely that the investigation will come down to whether CCCS views Grab as a ride-hailing, taxi or public transit company.

However, Grab has already taken over business, with the Uber app being shut down, in other Southeast Asian countries outside of Singapore.