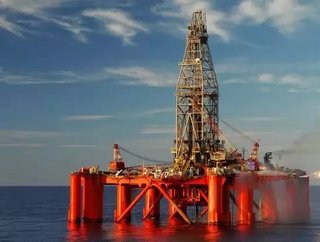 Australia’s eastern states could be short of gas to the extent of 100-times the residential need of Wollongong.

The government has released the Australian Competition & Consumer Commission’s (ACCC) first interim report into the supply of, and demand for, wholesale gas in Australia.

ACCC projects a supply shortfall of up to 55 petajoules (PJ) in 2018, which could be as high as 108PJ if domestic demand is higher than expected. One PJ is enough to power residences in Wollongong for a whole year.

Other commentators are reporting that the supply deficit may be three times as severe as originally forecast, citing a lack of supply and competition in the market as fundamental, underlying causes.

To help alleviate the pressure in the short term, the government has been put under increasing pressure to curb the amount of gas that is sent for export.

ACCC Chairman Rod Sims said: “The effect of higher gas prices is felt right across the economy, from households to big business. Gas and gas-powered generators are also an important part of electricity generation, so higher gas prices feed in to higher electricity prices, leading to a double hit for many.

“Over a third of the commercial and industrial (C&I) users the ACCC interviewed are considering either reducing production or closure due to high gas prices. For many of these users, gas is a feedstock to production or an essentially irreplaceable source of energy, and with the products they make often supplied on international markets higher gas costs cannot be passed on.”

Sims and the ACCC are calling on the introduction of more competition, especially in South Australia which is home to the most expensive energy prices in the world.

“This situation on the east coast is in stark contrast with the situation in Western Australia, which is not connected to the east coast gas market,” Sims added. “The west is expected to be well supplied in the short to medium term. For commercial and industrial users in the west, there are five suppliers competing for their business and prices are low.”