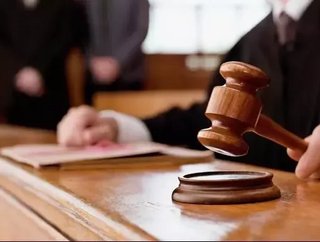 An OECD report has found that average Australian penalties for competition law breaking are significantly lower than those imposed in other comparable OECD jurisdictions.

The OECD report, Pecuniary Penalties for Competition Law Infringements in Australia, which compared the penalties for companies which breach competition laws in Australia with the EU, the UK, Germany, Japan, Korea and the USA, was released this week.

This has prompted the country’s competition watchdog, the Australian Competition & Consumer Commission (ACCC), to rethink its approach to penalising offending organisations.

ACCC Chairman Rod Sims said: “The OECD report provides valuable insight and a vital point for debate and discussion about the future of penalties in the context of competition law enforcement in Australia.”

The report found that Australia is particularly lenient in comparison to other OECD countries when it comes to larger firms and long-standing anti-competitive activity, in some cases by a factor of more than 12.

“Clearer guidance on the size of penalties could be useful in Australia to ensure penalties deter and that companies are aware of the likely size of fines.”

The OECD report says that in most OECD countries financial penalties are based on a set methodology which includes sales of the infringing company’s product. In Australia the penalties are determined by the Federal Court following an “instinctive synthesis” of various factors.