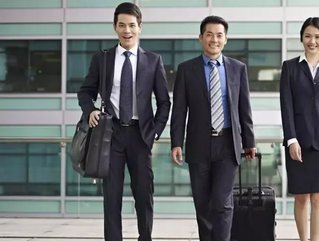 A new report by IZA world of labour has stated the market is healthy in South Korea, with an unemployment rate of under 4%.

Currently, while South Korea is ranked 110th in area size globally, it is ranked 11th in terms of 2016 nominal GDP.

The report states: “Even though the South Korean economy is internationally opein n terms of both product and financial markets, the global financial crisis had virtually no real impact on the labour market.”

It adds: “Unemployment has remained below 4% since 2002 and average real monthly earnings have increased considerably.”

According to the Organisation for Economic Co-operation and Development (OECD), the female labour force participation in South Korea is much lower than that of Japan, US and the OECD average. This is despite the country’s low fertility rate and high levels of female education.

For older workers (55 ) labour force participation was 46.3% which is 15.4% below the population average.

This increase, along with increasing youth unemployment, has created concerns about a “skill mismatch and long-term unemployment” which will need to be addressed in coming years.