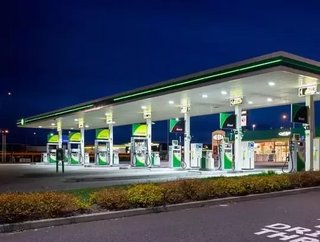 Having announced in August that it needed more time to consider its verdict, the competition watchdog has now confirmed its position to oppose the deal, citing major concerns over future fuel prices.

In a separate ruling, however, it has permitted the establishment of a loyalty scheme which will see Woolworths customers able to receive discounts on BP fuel by up to four cents a litre.

BP supplies fuel to around 1,400 BP-branded service stations throughout Australia, setting fuel prices at roughly 350 of them, and the ACCC fears that a lessening of competition will result in prices going up at what would be former Woolworths sites.

ACCC Chairman Rod Sims said: “Woolworths is a vigorous and effective competitor which has an important influence on fuel prices and price cycles in many markets throughout the country. Many consumers seeking out cheaper petrol will head to Woolworths petrol stations.

“BP prices are significantly higher on average than Woolworths prices in the major capital cities (see charts below). BP generally increases prices faster than Woolworths during price increase phases, and is slower to discount during the price discounting phase of cycles.

“We believe that fuel prices will likely increase at the Woolworths sites if BP acquires them and other retailers would then face less competitive pressure. The bottom line is that we consider motorists will end up paying more, regardless of where they buy fuel, if this acquisition goes ahead.”

Woolworths and BP responded to the announcement by stating that they would explore their legal options.