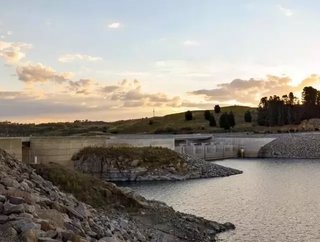 Major electricity provider Snowy Hydro Limited is being brought into total federal government ownership after New South Wales and Victorian authorities agreed to sell their remaining interests in the company.

The Turnbull administration is committing $6bn to invest in key energy generating assets across both states – NSW is set to receive $4.154bn and Victoria $2.077bn, reflecting their respective Snowy shareholdings.

This means that Snowy 2.0, a 2,000MW pumped hydro project in the Snowy Mountains in NSW, is a step closer to going ahead.

Energy Minister Josh Frydenberg said that the regions would still have power to decide where the investment was spent, calling the deal “fair value”. The deal will be contingent on the Victorian Parliament confirming the sale and the Commonwealth Parliament passing an appropriation bill.

Snowy Hydro is a critical player within the national electricity market. The company owns and operates 5,500MW of generation capacity, including the iconic Snowy Mountains Scheme which is subject to expansion with Snowy 2.0.

The deal will mean that the federal government’s share will increase from just 13% to 100% in one transaction, purchasing NSW’s 58% share and Victoria’s 29% stake.

Snowy Hydro said in a statement that the restructuring of shares will not impact operations: “This is simply a change in the ownership of the shares in the company and for Snowy Hydro it’s very much business as usual,” it confirmed.