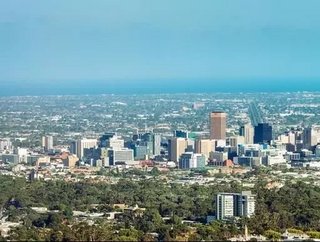 German battery storage and solar specialist sonnen has decided to move its Australian headquarters from Sydney to Adelaide, where it is establishing a manufacturing and shipping hub to serve the whole of Asia Pacific.

The world’s largest producer of battery storage and solar solutions for homes, sonnen is also taking part in a project to build a 50,000-home virtual power plant in the South Australian capital.

It is also planning to set up a training facility, helping SA to establish itself as a leading light for clean energy expertise and implementation.

In July of last year, sonnen announced it would be able to massively undercut established Australian energy firms.

The company said it will offer packages costing between $30 and $50 a month, depending on the size of household and required battery unit. Customers could even be given free power if surplus energy is used to feed into the wider grid – a distinct possibility if the 50,000-home virtual power plant takes off.

An annual bill of $360 is a tenth of that offered by Origin Energy, based on a three-bed house subject to its latest price increases.