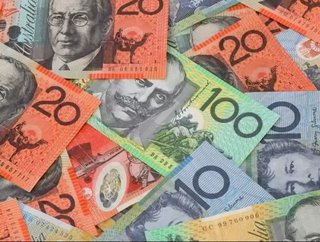 The Australian Coalition Government’s business tax plan would deliver $7.4B in breaks to the countries biggest four banks, according to research by The Australia Institute. National Australia Bank, Commonwealth Bank, Australia and New Zealand Banking Group and Westpac would all benefit if the plan is to go ahead.

“It makes no economic or budget sense to deliver the big four banks a multi-billion dollar tax break when Australia already has a revenue problem.

“If your agenda is jobs and growth, targeted industry assistance would deliver a much greater return on investment,” Oquist said.

The value of company tax provisions was derived from 2015 full year annual reports for the big four banks. That figure summed to $11,123 million. That figure was projected forward to 2026-27 to give the no change scenario.

The projection assumed bank profit and hence tax payable would increase in line with nominal GDP. The nominal GDP projections used the figures in the 2016-17 budget papers which give nominal increases of:

Company tax cuts do not affect the big banks until 2024-25 when the current 30 percent rate will fall to 27 per cent for all companies with further reductions of one percent per annum until they reach 25 percent in 2026-27.