Airbus on the way to $23bn sale to AirAsia 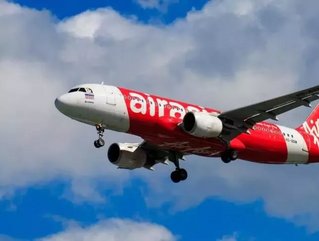 AirAsia is reportedly in talks to make a massive deal with Airbus to buy even more planes, The Jakarta Post has reported.

The news cites sources familiar with the matter and has also been reported by Bloomberg. The Post states that AirAsia is set to but as many as 100 A321neo aircraft, which it says based on current price listings should come to a grand total of $23bn.

AirAsia, Malaysia’s budget airline, is already reported to be Airbus’ second biggest customer for its A320 narrowbody jets. The airline is headquartered in Kuala Lumpur and operates both domestic and international flights across over 160 destinations in 25 countries.

The AirAsia Group has affiliates in China, Vietnam, India, Japan, Indonesia, the Philippines and Thailand.

Bloomberg adds that AirAsia is also planning more routes across India, where the aviation market is expanding rapidly thanks in part to a growing middle class.