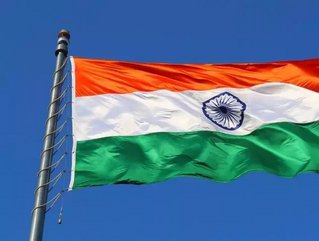 India’s economy will pick up sooner than thought, according to Adi Godrej.

Business Mogul Godrej is chairman of the consumer goods conglomerate Godrej Group, and is one of the richest men in the country with a professed net worth of $2.8bn.

The Godrej family are number 6 on the recently published Forbes’ Indian Rich List and Godrej himself has a professed net worth of $2.8bn.

Godrej has said he thinks India’s GDP will pick up the July-September quarter and growth will be good in the second half of the year.

India’s economy slumped during the April-June quarter with GDP growth slowing to 5.7%, its lowest rate since 2014. However, this is likely one result of the new Goods and Sales Tax regime that was recently put in place, according to Godrej.

He stated that “Because many of the GST rates on manufactured products were lower than the earlier cumulative tax rates, there was destocking as well as lower manufacturing. People did not wish to clear goods prior to GST and end up paying a higher tax than they would have to [afterward].”

Godrej is said to be “quite optimistic about the future.” “I don’t believe there has been an economic slowdown,” he stated, saying companies “have fared will int eh July-September period.”

He strongly backs the GST reform saying “it will add a lot of growth to our economy going forward.”

However there remain issues around India’s bad loans and last year’s demonetisation of high-value bank notes which resulted in a cash crunch.