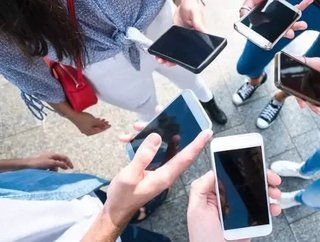 The September edition of Business Review Australia magazine is now live and free to read, featuring a host of well-known names across many sectors.

From smartphones and boardroom diversity to large utilities projects and young entrepreneurs, we have it covered. Indeed, more and more young entrepreneurs are making their way in the country, and our top 10 looks at some of the most promising businesspeople making waves in their industry.

One such industry is technology, and Australia’s smartphone market is nearing saturation, or peak smartphone as ZTE Australia’s MD Daniel Zhao states. In our lead feature, Zhao discuss ZTE’s plans to further penetrate the market with its own phones, and how this sits with its core business of supplying to the big smartphone players.

Also featured is Grant Thornton Australia’s Diversity Leader Nicole Bradley, who asks ‘when will gender diversity at leadership levels be ‘the norm’ instead of the ‘strived for’?’ Bradley identifies three key issues that need to be addressed in order to make genuine progress.

Other exclusive insights this month come from energy specialists Civmec and First Solar, while all things construction are discussed with water infrastructure firm Viadux.

We also look into the world of sport with an exclusive interview with Tennis Australia’s Craig Tiley, in charge of raising the profile of tennis in the country and making sure the Australian Open remains among the most popular slam on the calendar.