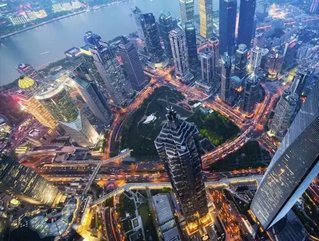 The China-based online copper crafts platform, Tongshifu, has announced that it has funded a RMB310mn ($44mn) series B round headed up by Cathay Capital, China Money Network reports.

It was revealed that GX Capital, Yunmu Capital and existing investors such as Shunwei Capital and Xiaomi Ventures took part in the round.

After being established in 2013, Tongshifu has operated under Hangzhour Xi Craftsman Cultural Creative and creates and designs original brass crafts, including gold-process, painting and clay sculpture.

Duan Lanchun, managing partner of Cathay Capital, said: “The pursuit of quality of life for China’s young generation is growing. The demand represented by the beautification of home environment is gradually increasing.”

“However, the high-quality home decoration brands are still scarce in the market, which is both a pain point for the industry and an opportunity for enterprises.”

It is anticipated that all funds raised from the round will be utilised in increasing production scale, cooperating with Xiaomi-affiliated companies to expand product lines, as well as enhancing internal management.

In 2017, the firm raised RMB110mn ($16mn) in a series A round which was fronted by Shunwei Capital and Xiaomi Ventures.