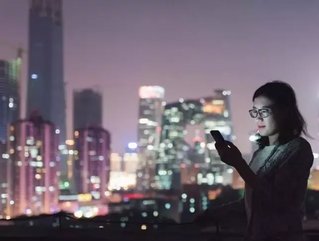 The Chinese firm, Xiaomi, and US-based search engine giants, Google, are considering a bid for Where Is My Train, which offers updates on where the users train is without the requirement of internet and GPS, The Economic Times reports.

Google is currently negotiating to purchase the company for approximately $30-40mn with Xiaomi also having taken place in discussions for a potential investment.

According to a person familiar with the development, they said: “The talks with Google are more advanced and they are likely to buy the company as a part of their Next Billion Users initiative.”

Where Is My Train, the two-year old Indian startup which is owned and operated by Sigmoid Labs, is thought to be one of the country’s most downloaded train-based apps with more than 10mn downloads.

The firm was created by five of TiVo’s former executives and has a team of less than 10 people that are headquartered out of Bengalura.

The app rivals Nanden Nilekani-backed RailYatri and iXigo which are supported by Sequoia Capital and SAIF Partners.

A potential deal will see the first product purchase in India by a major global internet company.