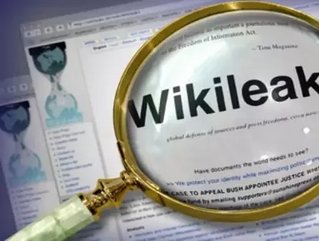 Emails from Syrian politicians dating back to 2006 are being published by Julian Assange’s whistleblower website WikiLeaks, publicising the inner workings of the 16-month conflict ravaging Syria.

According to Ms Harrison, today’s email dump may not be the only major information leak – and it won’t be just Syria who feels its weight.

"It helps us not merely to criticise one group or another but to understand their interests, actions and thoughts. It is only through [our] understanding this conflict that we can hope to resolve it."

WikiLeaks’ website said the files "reveal how the West and Western companies say one thing and do another" and show Syrian President Bashar Assad’s wife, Asma, shopping for luxury items as the nation battled on through a civil war that has claimed the lives of well over 14,000 people.

The WikiLeaks team is, according to Ms Harrison, “statistically confident” in the validity of the material.