Virgin Australia’s CEO and MD will not renew his contract 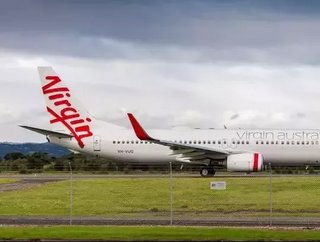 John Borghetti, the Chief Executive Officer of Virgin Australia, has announced that he will not be renewing his contract.

The CEO’s contract will expire on 1 January 2020, however Borghetti plans to leave British conglomerate’s Australian airline subsidiary before then to allow time for recruitment.

“It is a privilege to serve as CEO of the Virgin Australia Group and to lead a wonderful team of 10,000 people,” Borghetti commented.

“By notifying the board of my intentions now, it provides them with appropriate time to conduct a thorough recruitment process and for me to support the transition.”

Borghetti has held the position of CEO at Virgin Australia for eight years, following his appointment on 8 May, 2010.

Prior to his work with Virgin, Borghetti was the Executive Manager at Qantas, a role he had for six years.

During his time at Qantas, Borghetti was responsible for the firm earning more than AU$10bn (US$7.6bn) in annual revenue and assets, which included 200 aircrafts.