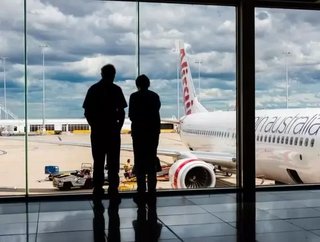 Virgin Australia has said that its domestic travel market is still weak but its international operations are billed to recover from a large annual loss.

Chief executive John Borghetti said: "I think the general feeling out there is one of conservatism," he said, noting the Reserve Bank of Australia's latest rate cut in a bid to stimulate the economy.

Virgin Australia's domestic business grew by 46 percent in underlying earnings in the year to June 30, as it continued to grab more of the market from rival Qantas. Virgin Australia hit its target of securing 30 percent of that market in the fourth quarter of 2015/16 which was actually ahead of its schedule.

International operations made an underlying earnings loss of $48.8 million, an improvement on the prior year – Virgin has even said that looking to turn a profit by the end of the 2016/17 year.

Virgin Australia recently recorded an annual net loss of $224.7 million, due to $440.5 million in pre-tax restructuring charges, as it tried to force through savings and streamline its operations.