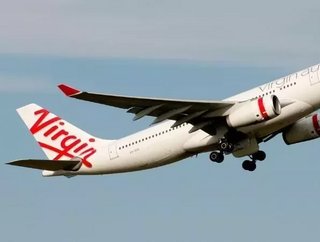 The second largest carrier in Australia, Virgin Australia, has announced it will be introducing Wi-Fi to its trans-Tasman flights.

The inflight Internet will be installed in a bid for the airline to compete with rivals Qantas and Air New Zealand.

The news follows the alliance announced by Qantas and Air New Zealand in June, with the two firms working together on a codeshare partnership.

Virgin Australia will provide Wi-Fi on its flights between Australia and New Zealand from 28 October.

The firm has confirmed that the connection speeds will allow for video streaming, browsing the web, social media, and emails.

A spokesperson for the company announced that several Boeing 737 aircrafts are already installed with the connectivity.

“Last year, 1.5 million Australians flew to New Zealand and we’re looking forward to making their trip across the ditch even more enjoyable with a meal and drink as well as WiFi so they can keep connected whilst in the sky,” stated Rob Sharp, Virgin Australia Airline Group Executive.

“We’re committed to expanding our presence in New Zealand with new services including flights from Sydney to Wellington; Melbourne to Queenstown; and Newcastle to Auckland as well as extra flights to Auckland, all of which commence in the next couple of months.”