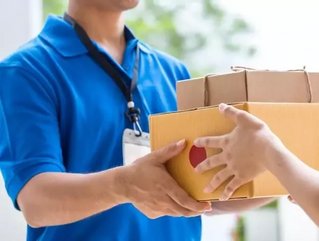 Uber has launched its ride-hailing service in Cambodia today.

Cambodia will be the 78th country Uber operates in. The US ride-hailing firm’s competitor, Grab, is also preparing to enter Cambodia.

Uber also followed Grab to Myanmar a few months ago and is competing with the Indonesian ride-hailing platform for a share in the emerging Asian market.

While Grab has been testing its service it is still awaiting for permission from the government to launch fully. Uber has already gained this approval UberX is already on Cambodian roads.

However, promisingly, Grab recently raised $2bn from Softbank and Didi and is still confident it will launch in Cambodian capital Phnom Penh soon.

Existing Cambodian services such as Exnet are expected to feel the strain of this new competition.

Uber has also launched a new feature in Indonesia’s second-largest city, Surabaya. UberDeliver is an on-demand courier service by Uber’s motorbike fleet – the same drivers who can also be booked for personal transportation under UberMotor.

Grab also offers couriers, as does start-up Go-Jek in Indonesia.

UberDeliver currently only exists in Ho Chi Minh City, Hanoi and Surbaya but the firm has said it is not ruling out expansion.