Toshiba's new CEO comes from the outside to transform business 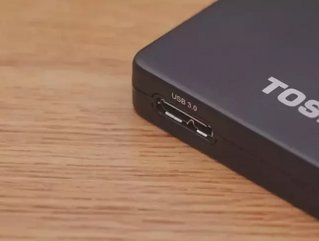 But who is the new CEO, as one of their first hires of this kind from outside of the company? Previously, Kurumatani was President of CVC Asia Pacific Japan. He brings to the table experience in the areas of banking and finance, corporate planning and internal auditing.

He will be the first chairman and CEO to have been externally recruited in 50 years.

Kurumatani stated he is “honoured” by his appointment and is keenly aware of the huge responsibility it will entail. “Toshiba is not just any company. Its corporate DNA has realised countless Japanese and world-first technologies and products, made Toshiba a source of pride in Japan for nearly 145 years, and also made us a global leader.”

He added: “I believe that helping Toshiba back on its feet is my true calling. I am here at Toshiba to support change and transformation, and I see my role as to build on the company’s resilience and lead to its recovery. To secure growth, we must radically improve our earning power and reinforce our finances. We must move out of our comfort zone and promote fundamental reforms.”

In the past, Kuramatani was also Deputy President and Director of Sumitomo Mitsui Financial Group. Prior to this, he studied Economics at the University of Tokyo.