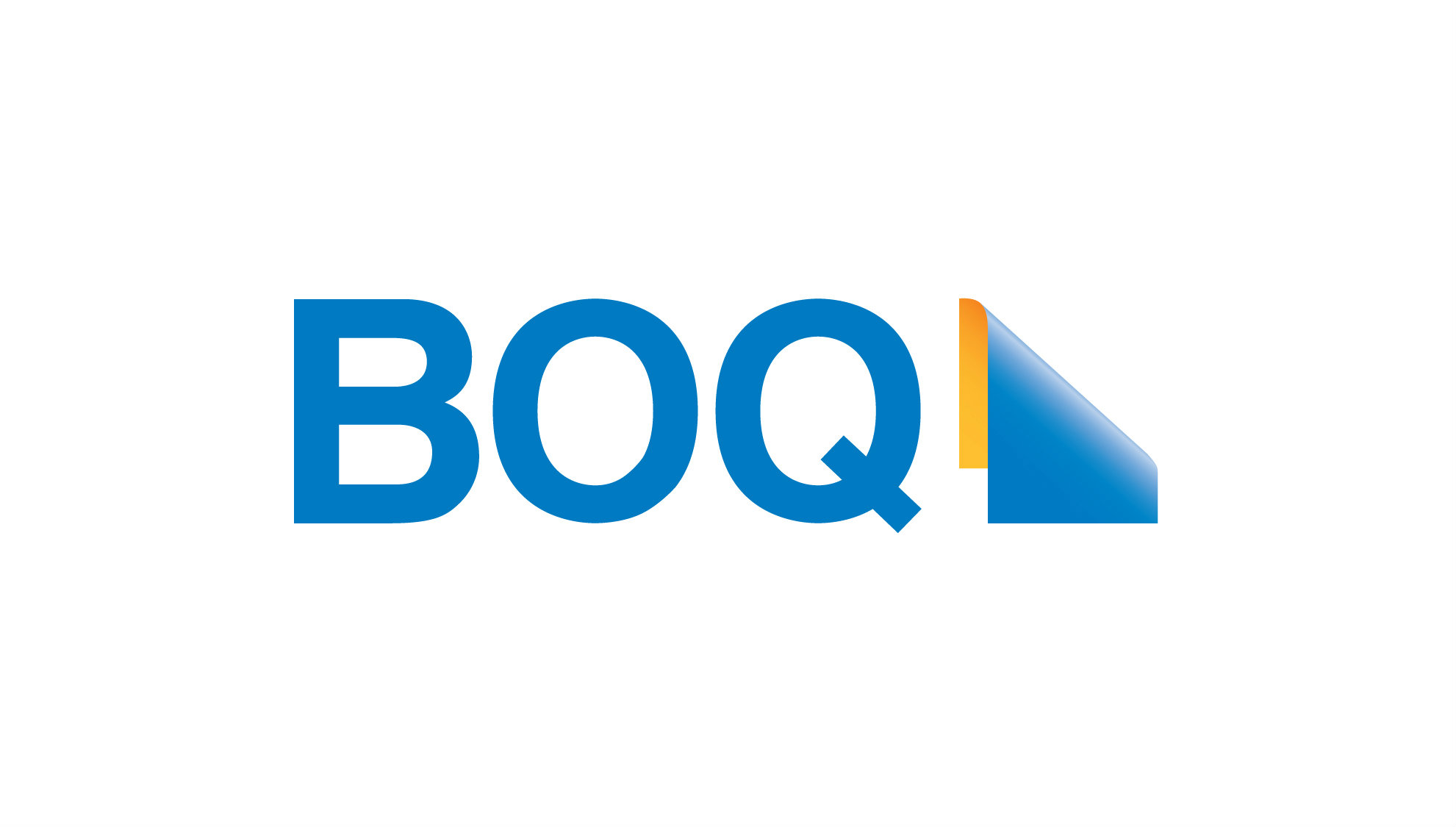 The retail bank is one of the oldest institutions in Queensland. With close to 300 branches and over 650,000 customers, the Bank of Queensland is known for its customer satisfaction, ranking at 88 percent satisfaction among its customers in 2007. Recently, the bank announced plans to nearly double its pool of accredited brokers in the upcoming financial year, after it posted record profits in F2014. 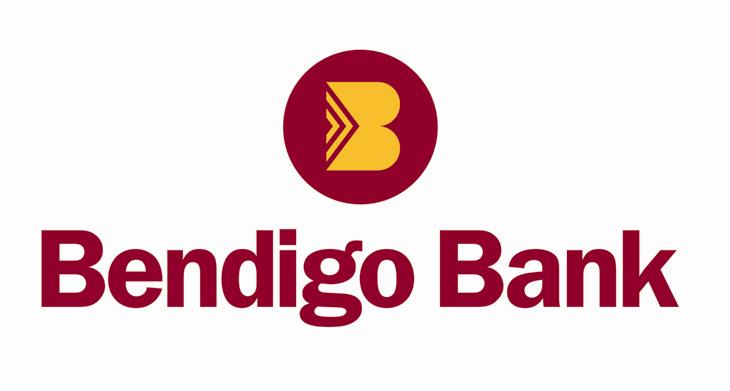 Primarily a retail bank like Bank of Queensland, the Bendigo & Adelaide bank came to be after the Bendigo Bank merged with Adelaide bank at the end of the year in 2007. Recently, two of the bank’s businesses made a list of the country’s most innovative companies. Keech Australia and Community Telco Australia both were given the honour by Business Review Weekly. 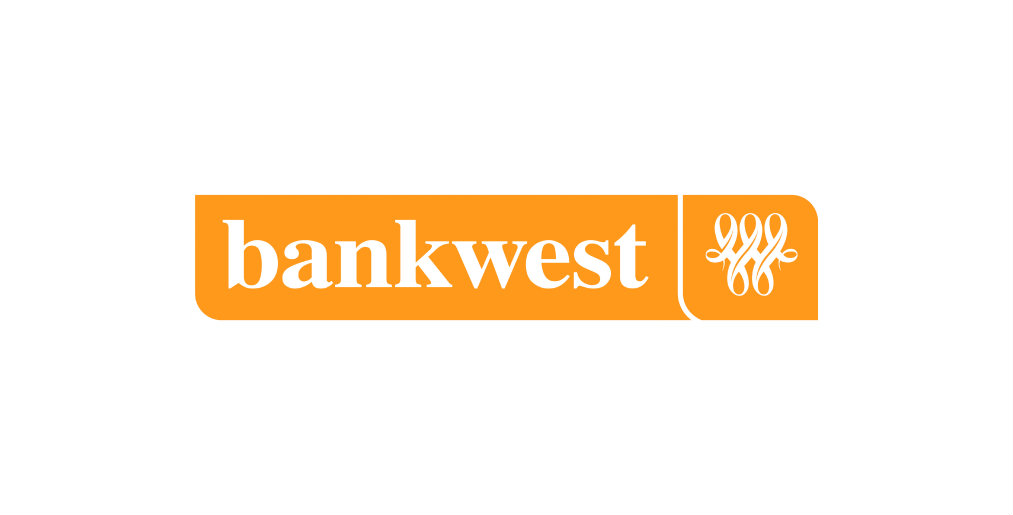 This full-service bank based in Perth is actually owned by Commonwealth Bank of Australia as of 2008, but has continued to operate independently since. Bankwest also has offices in Adelaide, Brisbane, Canberra, Melbourne and Sydney. It’s philanthropic efforts made the news this month with the launch of its foundation that will help deliver reform and education outcomes, and includes $1 million in scholarships. 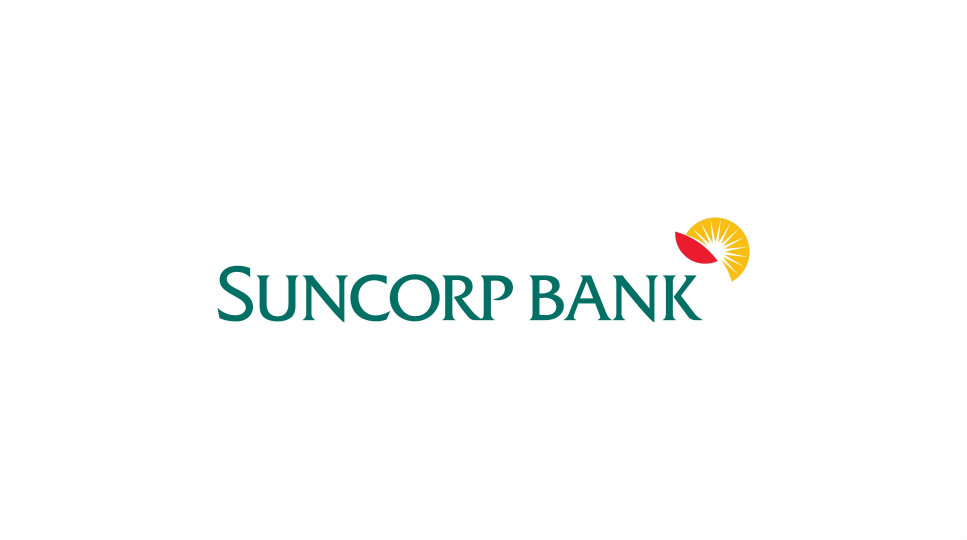 Suncorp is one of Australia’s largest banks—when looking at combined lending and deposits—dealing in finance, insurance and banking. The insurance arm of the business was formed in 1996 with the merger of Suncorp, Metway Bank and the Queensland Industry Development Corporation. Although it’s one of Australia’s largest, its workforce has shrunk by nearly ten percent in the past four years as the company focuses on paying top dollar for execs and its company culture. 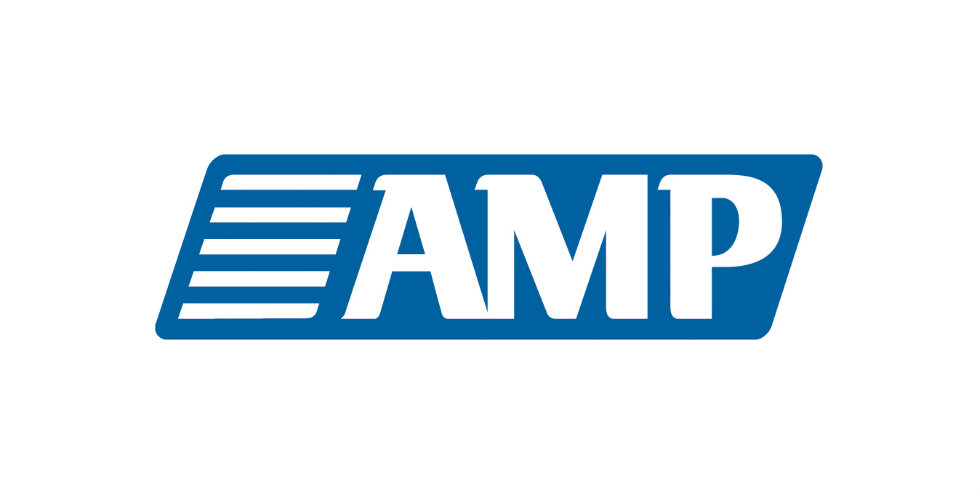 The financial services company operates both in Australia and New Zealand. Its worldwide subsidiary AMP Capital is growing by leaps and bounds in countries like Bahrain, China, Hong Kong, India, Japan, Luxembourg, Singapore, the UK and the US. 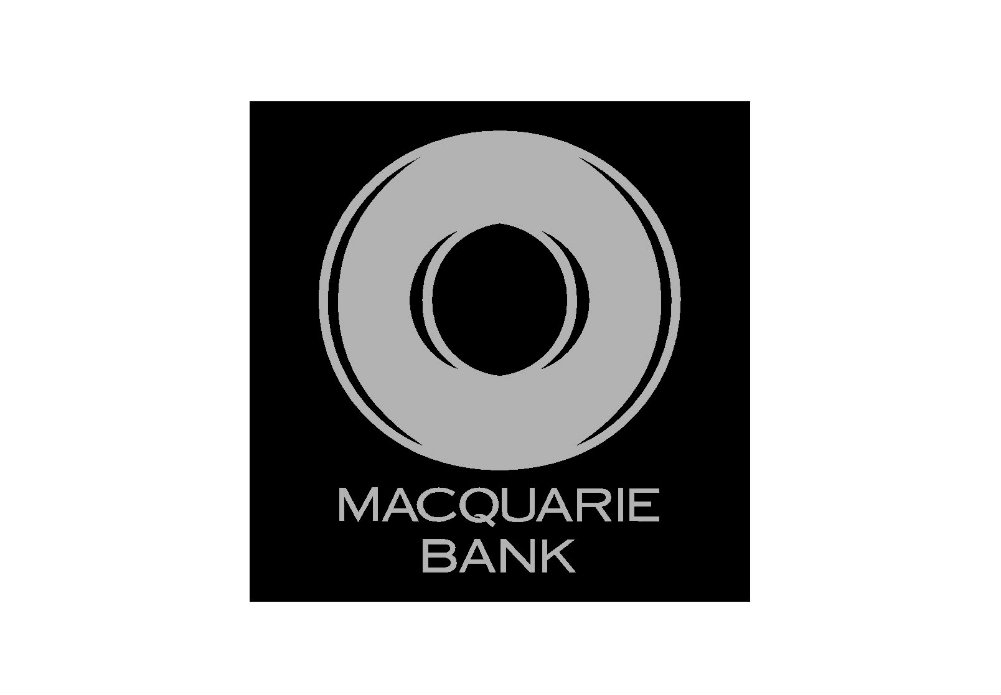 With its headquarters in Sydney, Macquarie Group is the country’s largest investment bank. Known for its mergers and acquisitions expertise (recently it was announced that the financial services group would be consulting with Rio Tinto over the next six months as Glencore considers another merger), the company has completed a $420 million bookbuild, only expecting to originally raise $400. 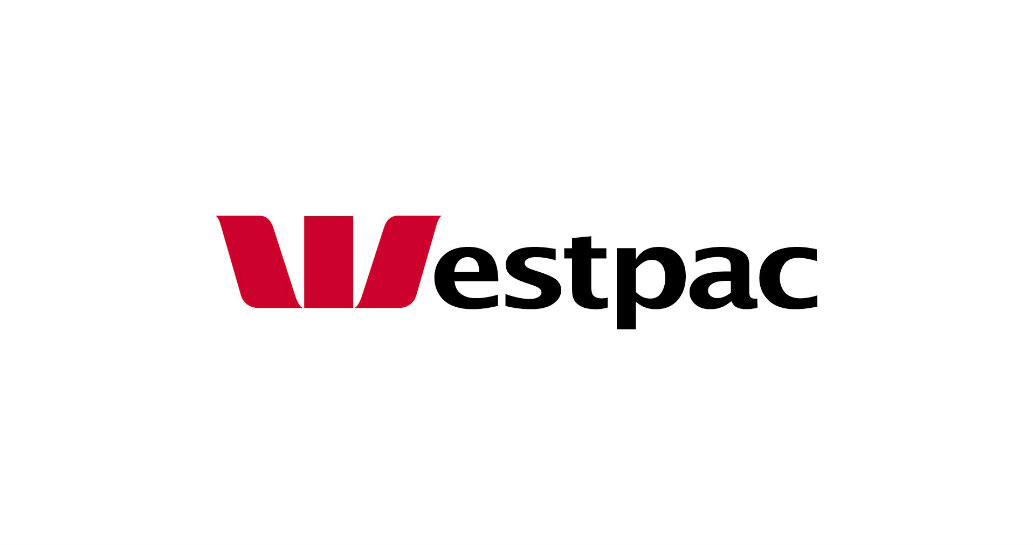 The bank and financial-services provider is one of Australia’s four biggest banks, the largest bank in New Zealand, and the second largest by assets. With around 13 million customers, Westpac has 1200 branches and 2900 ATMs to serve its large customer base. In July, the bank confirmed its planning its own mobile wallet using host card emulation (HCE) technology. 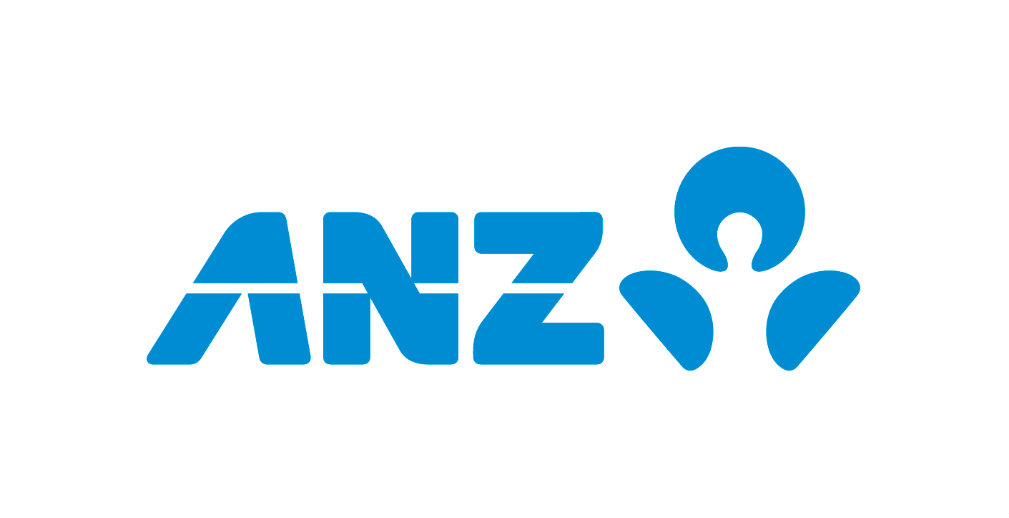 The Australia and New Zealand Banking Group is the third largest bank when measured by market capitalisation in Australia. Commercial and retail banking are the backbone of the company, which is the largest bank in New Zealand. Recently ANZ announced that the company will be utilising Watson, the super computer, to handle customer questions and assist financial planners.

Commbank has locations in Australia, New Zealand, Fiji, Asia, the UK and the US, and provides a wealth of services including retail, business and institutional banking, funds management, superannuation, insurance, investment and broking services. The refresh of its mobile app has garnered a lot of attention. It now offers tap and pay, cardless cash and merging social payments. 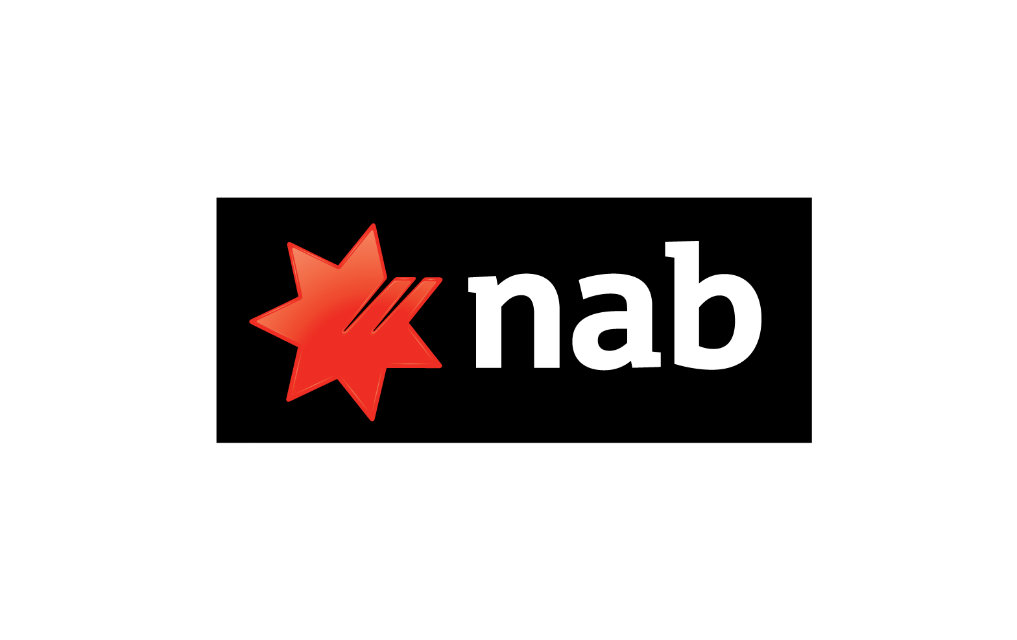 National Australia Bank, NAB, is ranks the highest among the top four banking institutions in Australia. It’s the 17th largest bank in the world (based on market capitalisation), and serves over 8 million customers. The bank now has acquired close to 75 percent interest in Orchard Street Investment Management, a $7.34 billion London-based fund focused on investments in commercial property assets within the United Kingdom.