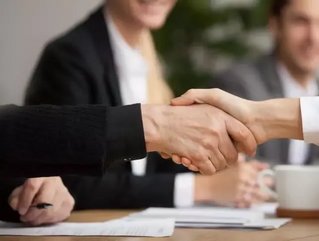 Tencent Holdings, one of China’s largest tech companies and the largest video game publisher by revenue worldwide, is set to continue its prolific investment strategy for the foreseeable future, CNBC reports

The company made a total of 163 fresh investments in 2018, mitigating the impact of a fall in video games-based revenues caused by a long-term halt on licensing for new video games in China.

According to CNBC, Tencent has invested in 700 firms over the past 11 years, and 122 of those are now valued at over $1bn.

In a transcript obtained by Reuters from a behind closed doors investor conference last month, President Martin Lau reportedly said that 2018 saw a record 16 IPOs from companies in its investment portfolio.

“Every time after major crises or bubbles, those who survive become the best companies,” Lau said, according to Reuters.

“So in my view, short-term pressure may intensify, but I’m optimistic for the long-term... Even though now is a relatively bad time, the best time awaits afterwards.”