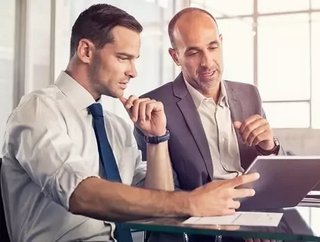 As part of its Telstra2022 (T22) strategy, Australia’s largest telecom has announced an executive restructure.

The T22 strategy will see the telco cut approximately 8,000 jobs in total.

“I would like to recognise the significant contributions Warwick, Will, Stephen, and Joe have made to Telstra and thank them for their dedication to Telstra collectively over the years,” stated Andrew Penn, the Chief Executive Officer at Telstra, to the Australian Securities Exchange.

“We are fundamentally re-engineering how Telstra operate, and our new organisational structure and operating model are designed to remove complexity and management layer, decrease the focus on hierarchical decision making and increase the focus on empowered teams making decisions closer to the customer.”

Telstra has appointed Brendan Riley as the new CEO of its InfraCo unit, whilst Michael Ebeid will run the firm’s enterprise team for both Australian and international business and government customers.

David Burns will transition from the enterprise team to lead Global Business Services, and Nikos Katinakis will join the company in October to lead the Networks and IT unit.