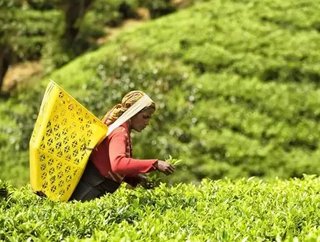 A group comprising Indonesian government representatives as well as other tea stakeholders are visiting Hamburg, London and Brussels this week on a European trip to promote tea exports.

The week-long programme has been called the ITTM: Indonesian Tea Trade Mission and began on Sunday.

Exports have slowed recently as Europe shows a decrease in demand for tea and some countries have shown a decline in price and reduction in import policies.

Over the past five years, tea exports from Indonesia have dropped 20%.

Oke Nurwan, the Trade Ministry’s foreign trade director general, said: “We hope to minimise obstacles to exploring Indonesian tea to the EU by advocating out tea.”

The Indonesian representatives hope their European trip will be a chance to challenge the European Commission for Health and Food Safety’s strict standards on tea which is allowed to be imported to the EU.

They hope that they will be able to show research from the Trade Ministry and the Bandung Institute of Technology about tea’s maximum residue levels (MRL), with a view to heightening the acceptable level.

Nurwan explained that: “The MRL threshold from the EU, which is 0.02mg per kilo, is too strict. We found that humans can tolerate up to 0.2mg per kilo.”

Throughout the tour there will be focus groups comprising tea-packaging workers, tea retail traders and the owners of speciality tea shops among others.